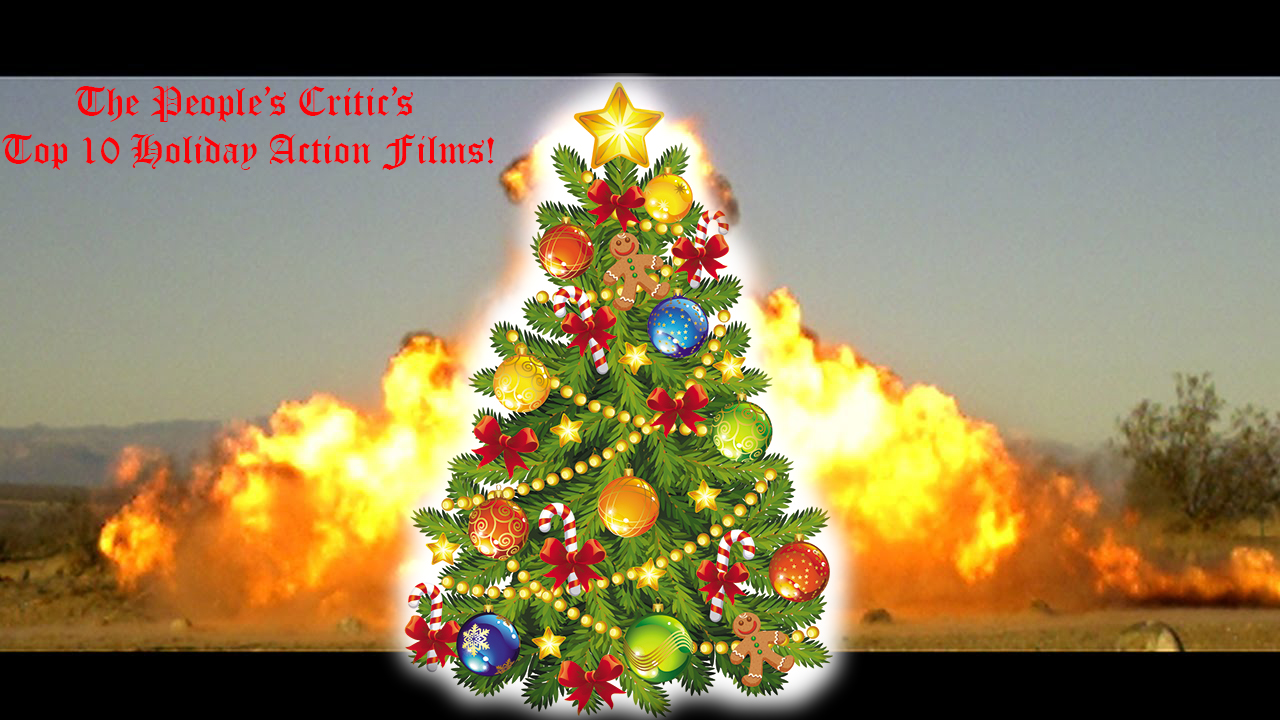 An annual list of holiday films is a challenging endeavor once you’ve been at it for a while. I mean, sensibilities change slightly from year to year, but not enough to warrant developing a list that is nearly identical to the year’s previous list. Therefore, I have invented a gimmick to allow me to publish an annual holiday film list that is different enough from year to year and also will not damage my journalistic integrity by contradicting original recommendations. If you want to know my quintessential thoughts on the best overall holiday films, please see my 2014 list or my 2015 list.

So what’s the gimmick? Holiday films are themselves a subgenre of the various classic genres of film. In other words, we have holiday comedies, horrors, dramas, classics, tragedies, etc. Therefore, my intention is to offer a list of the best holiday films of a specific genre each year. 2016, for better or for worse, may go down as one of the most tumultuous years in recent memory. While “Tumult” is not a generally accepted genre, Action/Adventure certainly is. Therefore, this year the list is getting an action overhaul to reveal The People’s Critic’s Top Ten Holiday Action films of all time!

What do you think?  Did I get it right or did I miss your favorite holiday film?  Let me know!

One thought on “The People’s Critic’s Top 10 Holiday ACTION Films!”